Hear This Mom’s Take on Sleep Training Her Babies 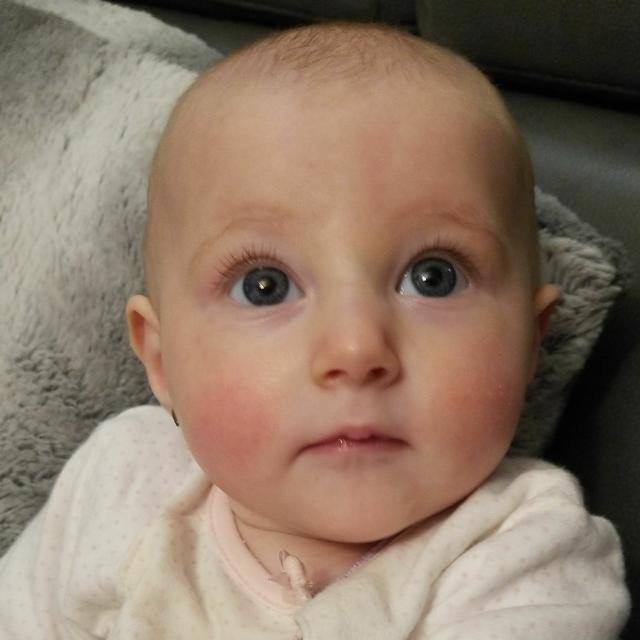 Meet Ellie and her babies, Benny and Penina

Ellie and I worked together last January to teach her son Benny how to sleep. Benny was 18 months old and had a rough sleep history. Determined not to make the same sleep mistakes with baby number 2, Ellie came back for sleep coaching with baby Penina when she was 4 months old. Here are her thoughts on sleep training, after doing it twice with different babies of different ages.

How would you describe the difference in both of your babies’ sleep patterns before sleep training and after?

Ellie: There was no comparing before and after- before we sleep trained Benny at 18 months, he had no sleep! We were feeding him a bottle to sleep and then rocking him to sleep, rocking him to stay asleep and then holding him for an hour or two until he was in a deep enough sleep to be able to even put him down in his crib. Once we put down, he would wake up after an hour and a half. There was very little sleep happening. After sleep training, we would put him in his crib, and he would sleep! When he would wake up, which he did, we would do our quick checks. But the biggest difference was that 90 percent of the time, he would sleep the night. Before training, there were no sleep patterns at all. He actually developed consistent sleep patterns, which he did not have at all before that.

Penina’s sleep patterns were unpredictable and unreliable before sleep training. She would get very overtired and was unable to put herself to sleep. She needed to be rubbed and cuddled and have a pacifier or nurse to sleep. She was totally dependent on us for sleep. Now her sleep is very predictable, I can rely on her set nap times and she puts herself to sleep independently, whereas before she was definitely not!

What is the biggest difference in your life after sleep training?

Ellie: The biggest difference in our life after sleep training Benny was: We were sleeping! This affected everything in our life, from our parenting to our relationships, to our productivity. We were really sleep deprived, so once we got some sleep our life took a positive turn.

After sleep training Penina, my life is calmer and more relaxed. When your baby is wide awake and refuses to sleep from 7 pm to midnight you have no time for yourself! Whether it’s cleaning your house or having time to relax, there was no time for that. Now those are things that I am able to do without juggling Penina in the mix of all that. 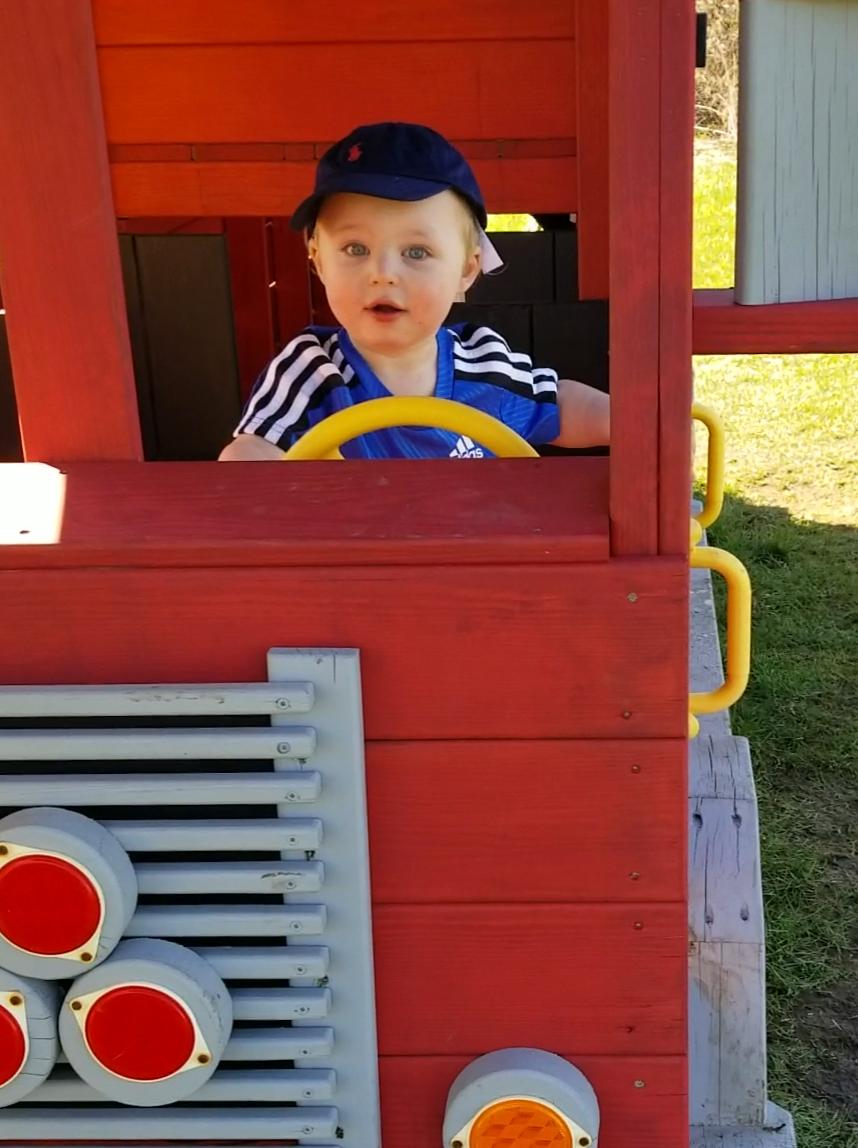 What was the hardest part about sleep training your baby?

Ellie: With Benny, the hardest part was definitely the crying. He was much older so he had more of a cognizant awareness that we were leaving him in his crib to learn how to sleep on his own. It’s best for them and you need to do it, but it doesn’t get easier when they’re older.

With Penina, the hardest part was actually getting started. Of course, it’s always hard to hear your kid cry knowing that if you just go in and nurse her you can stop the crying, but I don’t think my baby even remembers the crying at this point! That made me feel better throughout the week, knowing that as she was only 4 months old, my baby would probably not remember this.

What advice would you give to other moms who are hesitant about teaching their babies to sleep independently?

Ellie: Your child needs his sleep. That’s what it comes down to. It’s not easy to sleep train and it takes so much effort. The first night Benny cried a lot, the second night was less and the third night was even less – and he was 18 months old. He was so desperate for sleep, he was so sleep deprived. It helps you do it when you see how badly your child needs it.

If you’re really hesitant and really are concerned about specific things, talk about it! Talk to your pediatrician, or to someone you trust. Starting is really hard and the first night is really hard, but you see improves really quickly. The first step is the hardest and that first night is the hardest, but you see improvements so rapidly that it just makes you want to continue. 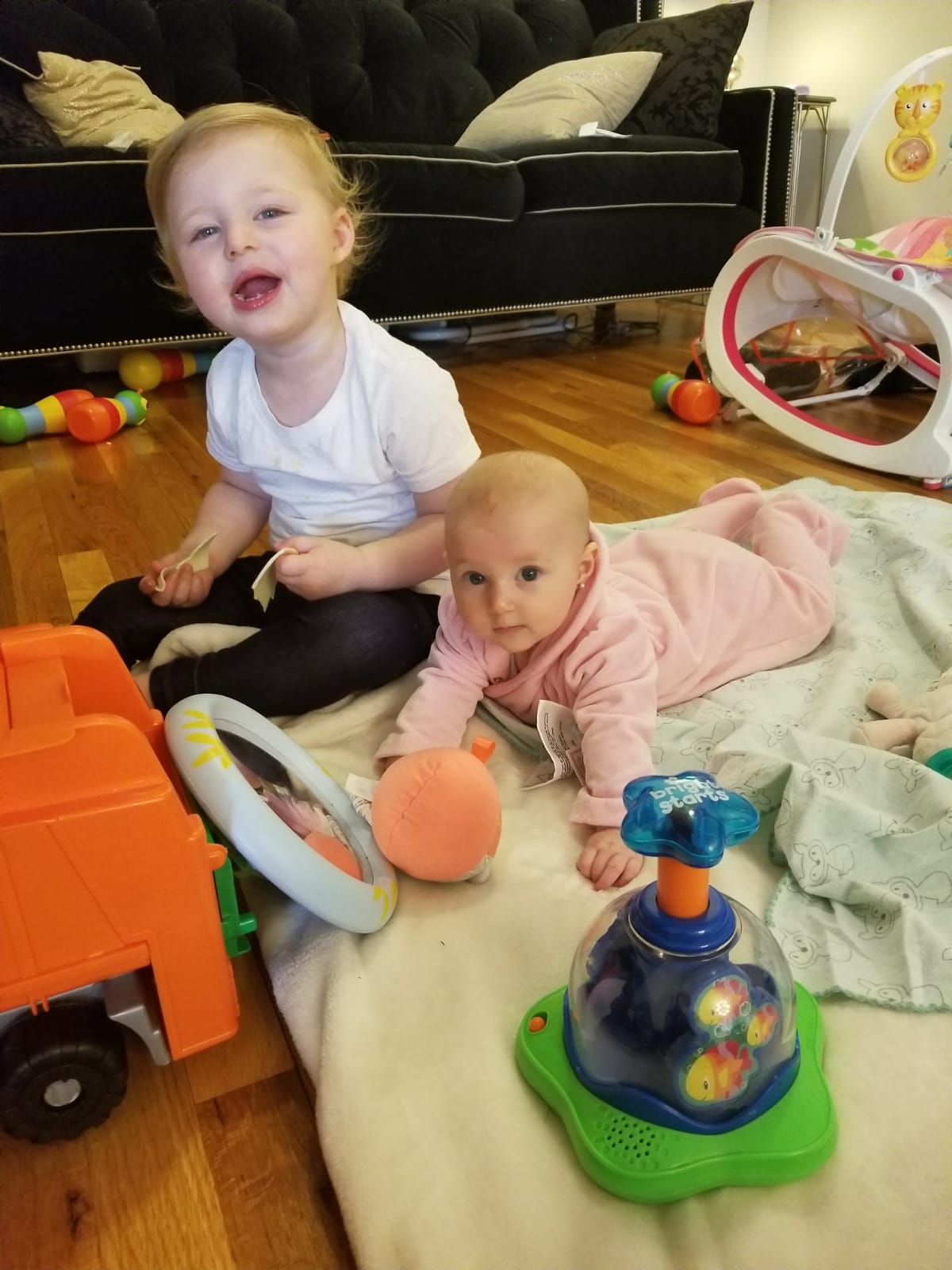 If you had to sum up your entire sleep training journey in one word, which word would you choose and why?

Ellie: If I had to choose one word to describe my experience sleep training an 18 month who was very stubborn and never had good sleep habits, I would say… miraculous. A miracle. We were so surprised when it worked. And it worked really fast, considering how old he was. It took us less than 2 weeks to get him sleeping through the night.

For Penina, I would use two words. The work was filled with effort but very rewarding.