Is It Teething Or an Ear Infection? 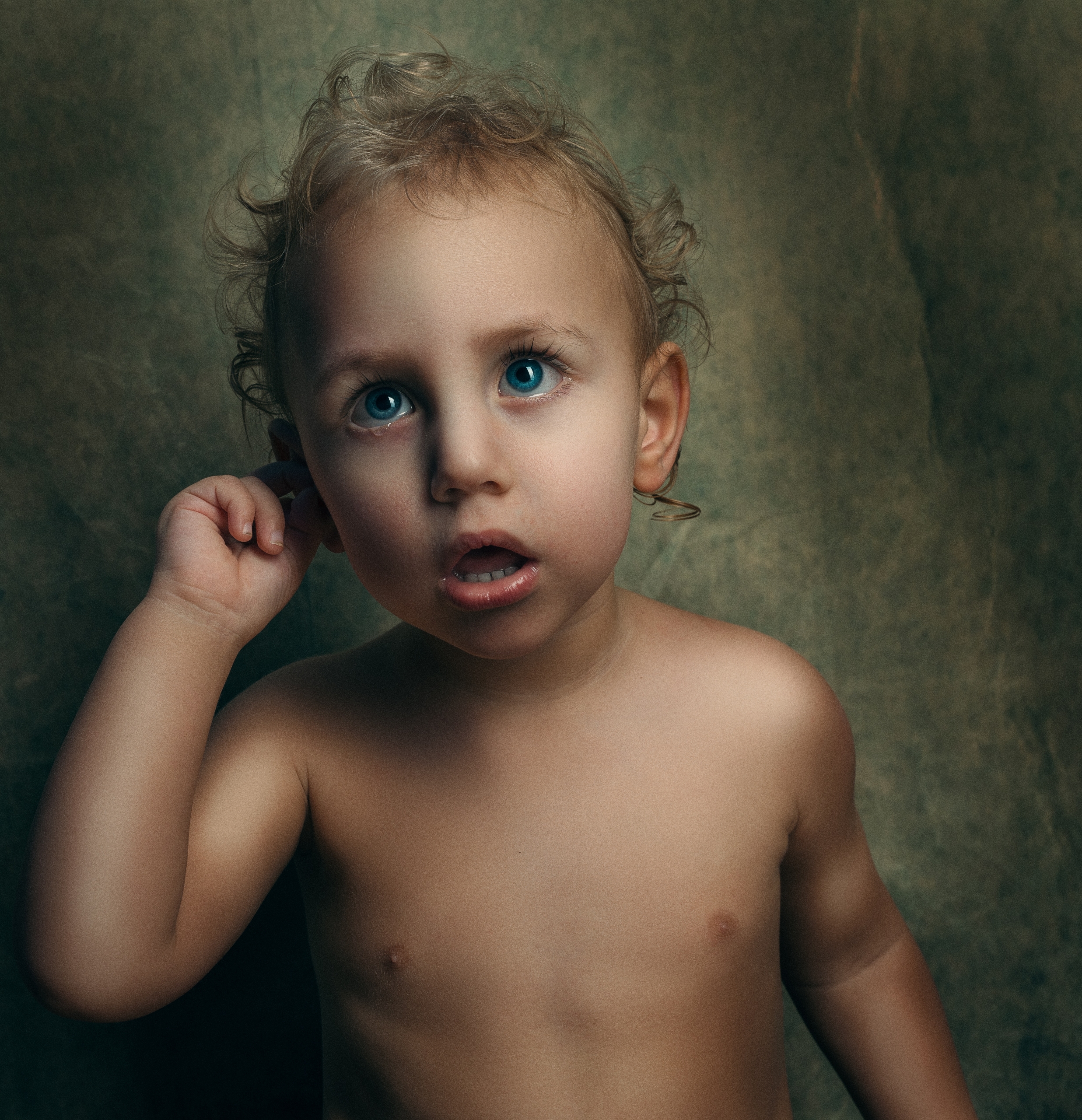 Is it Teething Or An Ear Infection?

Sometimes, it can be hard to tell the difference between the two, because they share similar symptoms.

This quick guide can help you break down the differences.

Symptoms of an Ear Infection

Where The Two Differ

It’s probably teething if there’s no runny nose, your baby is ok laying down and you see sore, red or bulging anywhere along your baby’s gums.

It might be an ear infection if your baby has runny nose or eyes, seems uncomfortable laying down and there are no teeth that seem to be coming in.

What’s interesting is that teething and ear infections don’t actually cause more night wakings!  What really happens is that the pain from makes it harder for your baby to fall back asleep once he’s woken up naturally. This should give you hope for the good nights – look how many times your baby put himself back to sleep when he’s not teething! He can do this!

For more on ear infections and sleep, have a look here.