What We Know About SIDS 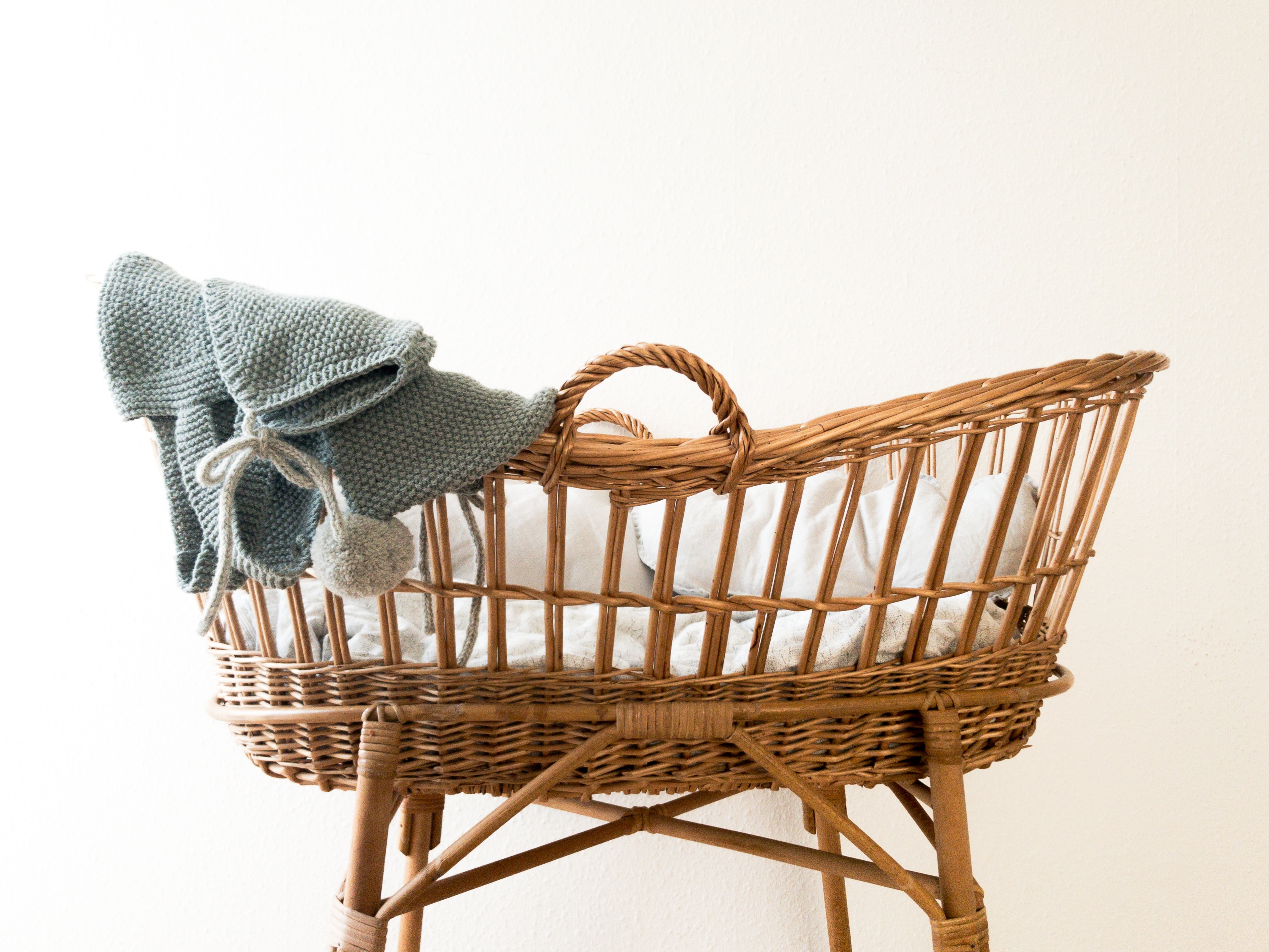 What We Know About SIDS

SIDS is a parent’s worst nightmare.

Every year, 2,500 babies in the United States silently die, with no clear cause.

What makes SIDS so scary is the mystery surrounding it. No one knows exactly why or how these babies die.

Most people think that SIDS means a baby suffocated in his crib, but the truth is that suffocation and strangulation are a very small part of SIDS. Research is now suggesting that babies who die from SIDS were born with brain defects – the parts of the brain that control breathing and arousal from sleep don’t function properly.

Babies who have a low birth weight can be particularly susceptible to this because it’s more likely that a tiny baby’s brain hasn’t finished developing, so the processes of breathing and heart rate may not be in peak working order.

Also, many babies who died from SIDS had just gotten over a cold, so there is thought that respiratory infections may play a role in SIDS.

Here’s What We Know About SIDS:

What Raises the Chance of a Baby Dying From SIDS

Steps To Take to Reduce the Risk of SIDS

SIDS is not preventable, but there are things that you can do to reduce the risk. In my non-medical opinion, if you’re not doing every single one these things, you’re making a terrible, terrible mistake.

I know you’re tired, I know you’re exhausted, and I know we live in a world that loses it’s head when someone gets judgy about someone else’s parenting. But. This. Is. Your. Baby’s. life. We’re. Talking. About.

Do all you can to make sure that your baby has a sleep safe environment. Your number one priority as a parent is your baby’s physical safety – and he has no one to rely on that but you. The exhaustion will pass, it will. Don’t allow fatigue to get in the way of your baby’s safety. You can do this, Mama.