When it’s Time to Drop to 1 Nap 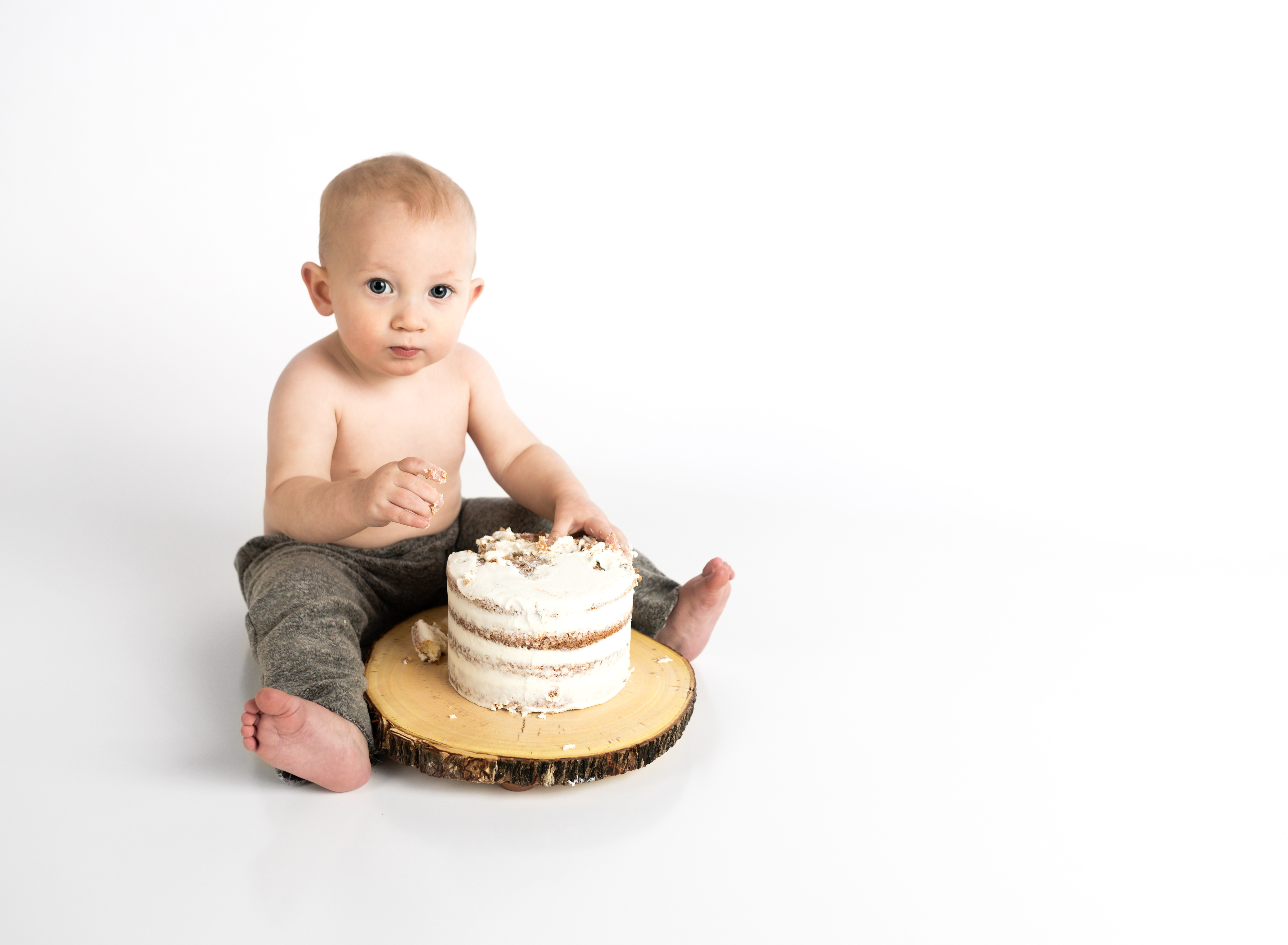 When it’s Time to Drop To 1 Nap

❌ MYTH: Babies should drop down to one nap at 12 months old.

✅ FACT: Most babies are not ready for one nap until 15-18 months, and some babies need two naps until they’re two years old!

The funny thing about babies is that their nap schedules are always changing. This means that every time you get your baby’s schedule down pat, it changes. Without fail.

When you think about it, your baby is undergoing a multi-year transition from napping every hour (newborns) to going through the entire day with no nap, sometime around 2-4 years old. That’s a lot of change in a short time! Five naps to four naps, to three naps, to two to one… something is always changing.

Knowledge is key when it comes to navigating these changes successfully, so here’s what you need to know about the transition from two naps to one.

Your Baby Still Needs 2 Naps If

Your Baby is Probably Ready for 1 Nap If

How to Transition to One Nap

When making the schedule change, you have two choices.

Tips to keep in mind

Here’s some food for thought…. A lot of the dramatic tantrums and mood swings that we attribute to the “terrible twos” can be traced back to dropping a nap too soon. Cutting out a nap before your baby or toddler is biologically ready can have devastating consequences on his emotional equilibrium.

Now, napping isn’t a cure-all. Your toddler will still be, well, a toddler. She’s learning to assert herself as her own person, which comes along with some trademark experimental defiance. With that in mind, it’s my belief that a lot of the drama and misery attributed to the “terrible twos” could be alleviated by a proper daytime schedule, including sufficient daytime sleep. Don’t drop the nap too soon: you’ve been warned.