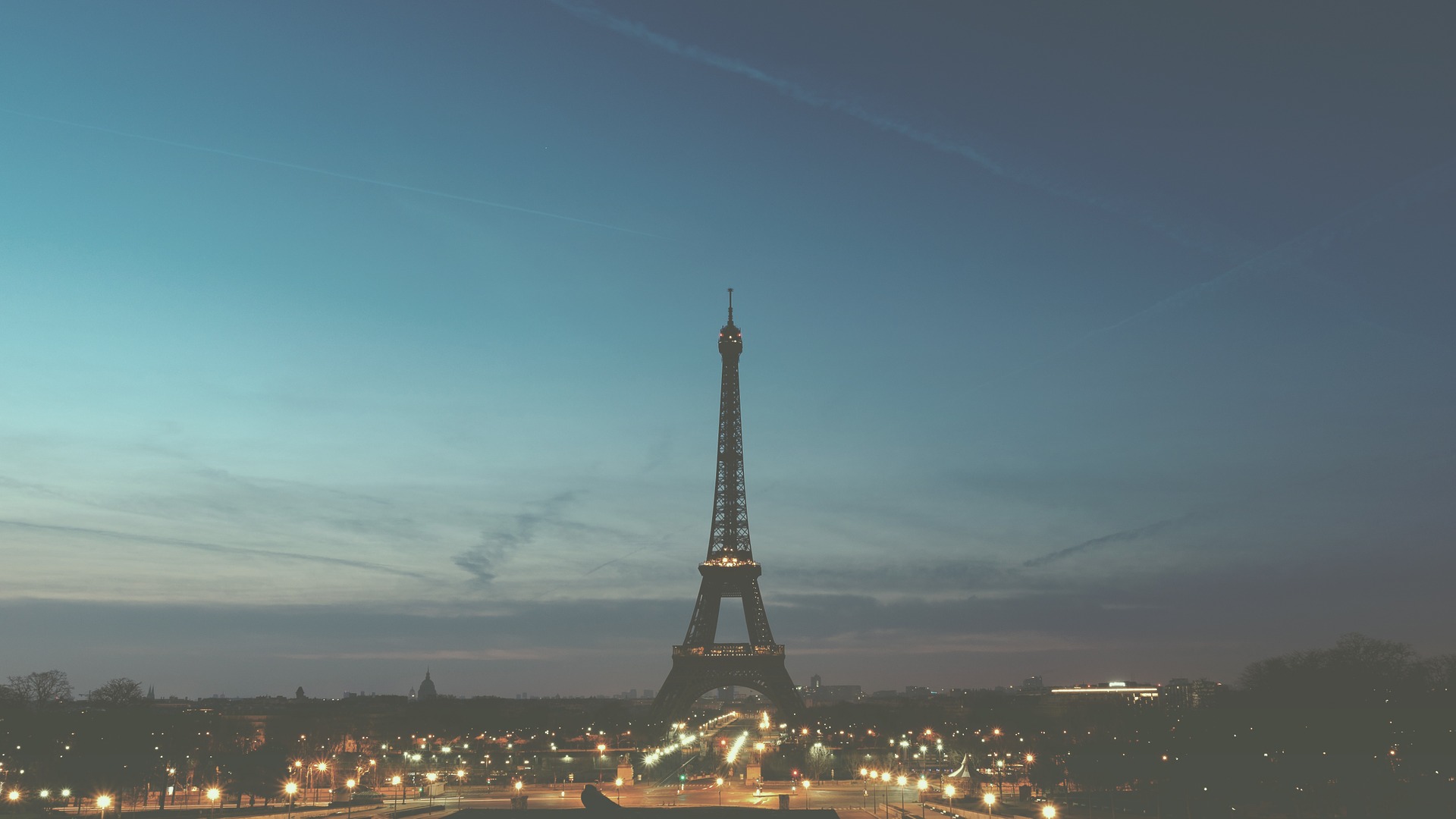 Did you know that many French babies are sleeping through the night by 2 or 3 months old? If a French baby is still waking up a lot at night at 6 months old, that’s considered late. I’ll catch you while you faint.

If you haven’t read Bringing Up Bebe, it’s one of my all time favorite parenting books. The American author, Pamela Druckerman, describes her experience of learning  to be a French mom while raising her family in Paris. After having her first baby, Pamela was shocked to learn that all the babies of her French friends slept through the night early on, while older baby was still waking up multiple times throughout the night to be held. In her words:

Waiting is the key: the French do not do instant gratification. It starts more or less at birth. When a French baby cries in the night the parents go in, pause, and observe for a few minutes. They know that babies’ sleep patterns include movements, noises and two-hour sleep cycles, in between which the baby might cry. Left alone it might “self-soothe” and go back to sleep. If you dash in like an Anglophone and immediately pick your baby up, you are training it to wake up properly. But if a French baby does wake up and cry properly on its own, it will be picked up. Result? French babies often sleep through the night from two months. Six months is considered very late indeed.

The author is talking about partial awakenings. All babies wake up every hour or two. Sometimes they go back to sleep, sometimes they  wake up completely. Rushing in to hold or feed your baby at the first sound of a cry will result in a baby who always needs to be picked up, even when he’s not hungry or uncomfortable.

French parents understand what American parents don’t know – babies are noisy sleepers! Just because your baby is moaning, grunting or even crying out loud, doesn’t mean he is awake. Rushing in at the slightest sound will often wake your baby, whereas he would might gone back to sleep on his own had you not interfered.

What’s the bottom line? First of all, get the book. You’ll love it. Seriously. It’s  a great read which lends skepticism to

some of our American helicopter-parent habits. (Spoiler: the French are not impressed with our parenting.)

Second of all, don’t rush to pick up your baby every time he cries. Yes, I mean it. Give it at least 1-2 minutes before assisting him to see if he will go back to sleep on his own. Practicing Le Pause can help you reach the sleep-deprived-parent’s-heaven of Le Sleep.